THESE IMAGES WERE MADE with two plastic cameras, one shot from the hip and one from eye level. These are simple portraits of Mrs. House. She is a woman I grew up with, whose spirit to survive is unbelievable and whose storytelling skills are unmatched.

(Excerpt)
…but there’s always been women that’s hired somebody, you know to get rid of their husbands, oh they put on a big deals about it, it they think their mistreated too bad that’s, that’s happened it’s called givin’ ’em tea you know, they there certain things, that’s roots, things that you can dig up, like, now even them caster beans that they got on that man, I’ve knowed all my life that caster beans is one of the poison’ist things in the world but really I didn’t know they’s poison as they really are ’til they brought, ’til it come out in the paper the last weeks.

But uh, I’ve heard you know people talk about they got, you know some, uh, some tea you know, and I know of one family that did do some of that kinda’ of a deal back when I’sa kid and that was in uh, (pause) that happened about 19 in 20, uh well one of it happened about 19 in 20, there’s a man just disappeared complete, he was, he just was blind in one eye. And my dad said, well said somebody just slipped up onto him on his blind side and he didn’t see ’em, and he just disappeared, well years later after everybody moved out of the country, there’s a people a prowlin’ in under the house and there was just a sunk place just, just big enough for a man to be laid down in under the ground, under that house.

The floor was took up and one of the women’s husbands, he uh, he just got real bad and he was sick one whole summer there and uh, he had been a great big ol’ healthy lookin’ man, and he would just cough and spit up some of the greenest stuff you ever seen in all your life, well, my dad said it was from smokin’ cigarettes that was rolled with some newspaper.

But..I don’t know uh, his half sister of this women, her husband disappeared and the old lady, she, her husband somethin’ happened to ’em and this other woman, and uh, but anyhow all of ’em was a drawin’ a pension off’a some a’ them men, ‘lest one was and that was back far as 19 and 20. and that’ between here and pleasant plains. (pause) but girl there’s always been, there’s been a lot of things that a lot of people just don’t have no idee’ you know, about. 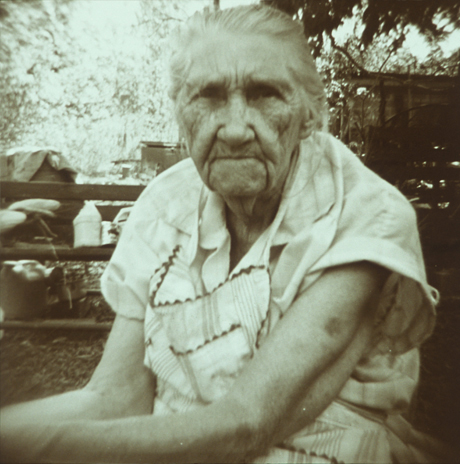 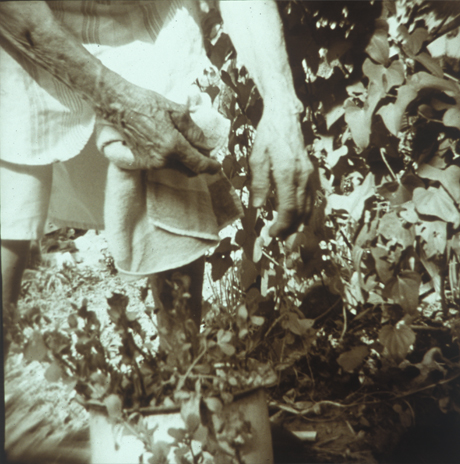 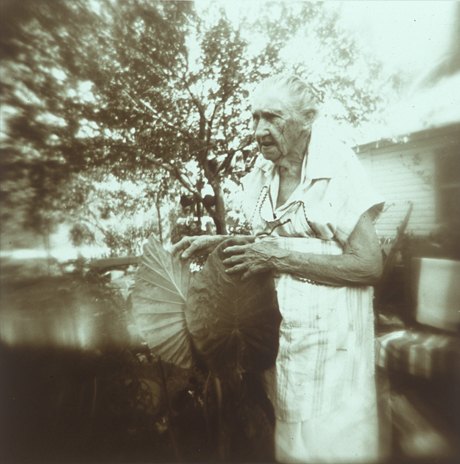 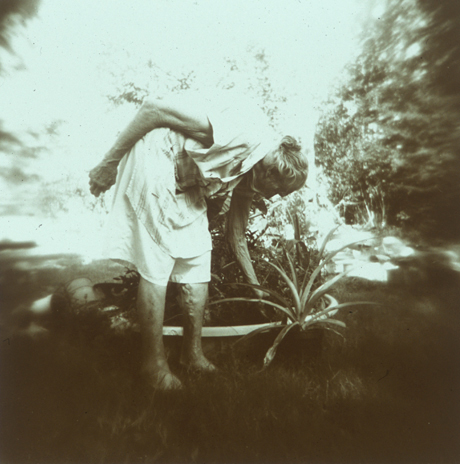 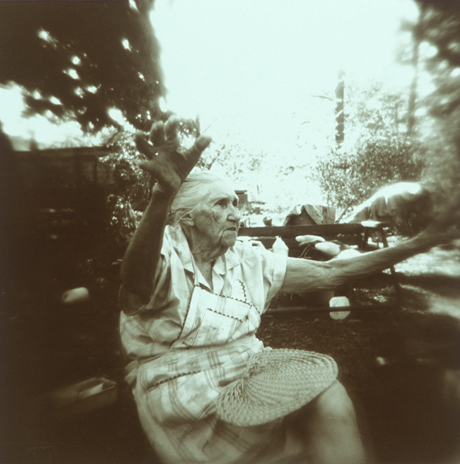 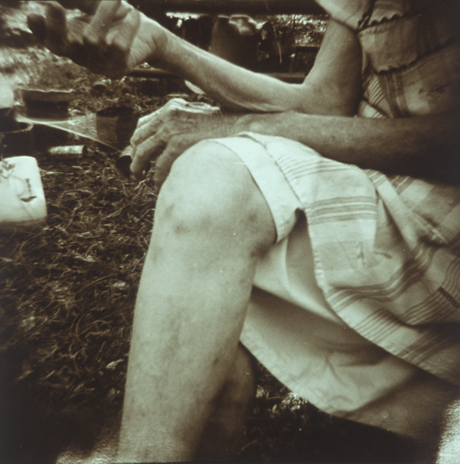