IN 2003, I WAS COMMISSIONED by Robert Scoggin of the Arkansas Highway and Transportation Department, Environmental Division, to photograph historic bridges in Arkansas. I have photographed hundreds of these bridges, including WPA bridges and concrete arch bridges. These photos, along with video footage capturing the oral histories of Arkansans living in the bridges’ vicinities, became the foundation of the AETN documentary “Historic Bridges of Arkansas,” produced by Casey Sanders in 2005. Robert and I are currently working on a book of Arkansas’ Historic Bridges.

These images and stories also evolved into a photo-essay, published in the April 2004 issue of Active Years magazine. 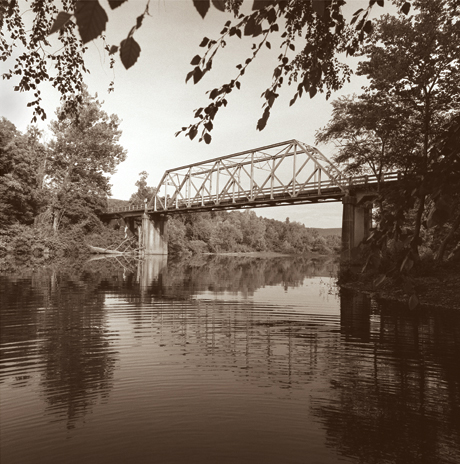 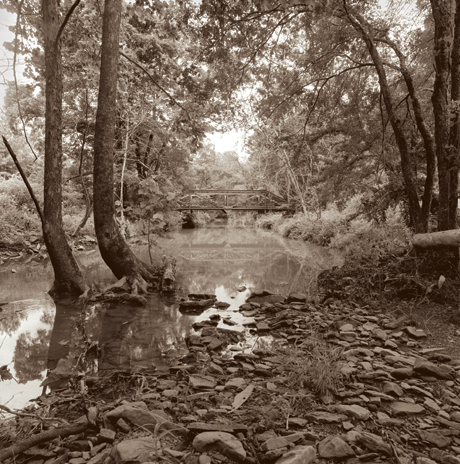 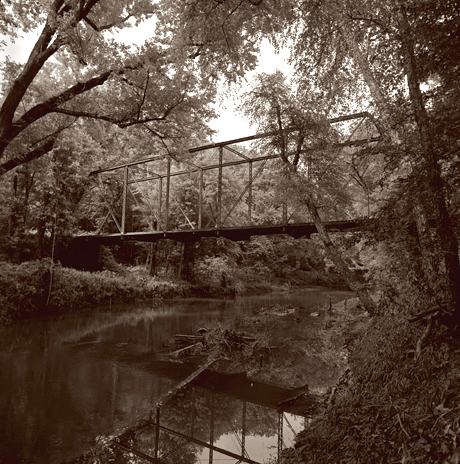 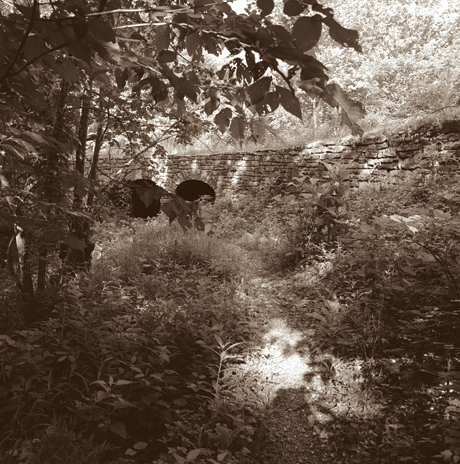 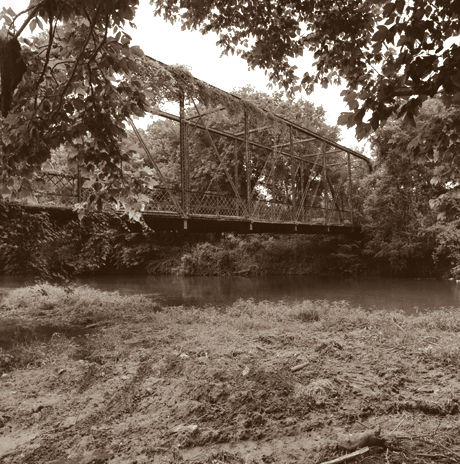 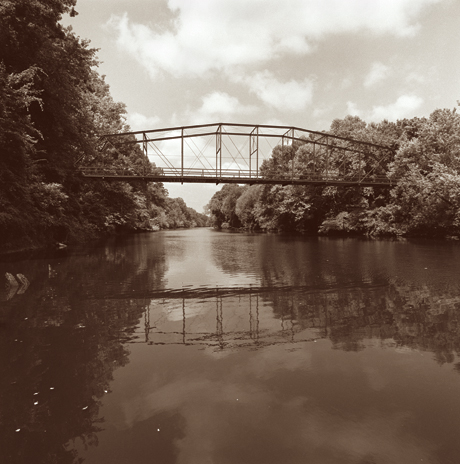 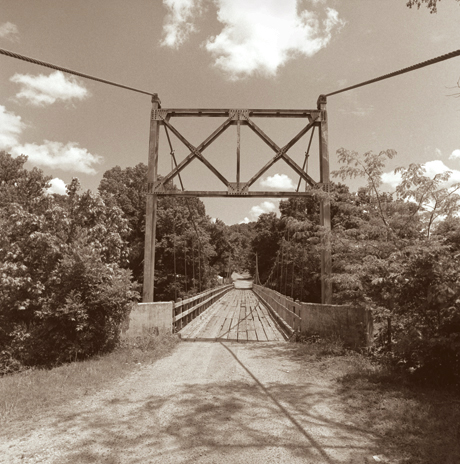