TUCKED JUST BELOW THE CLOUD FOREST, San Luis, Costa Rica is a small community. Few Costa Ricans are familiar with it outside of those who live in the immediate area. International travelers may take a side trip to the dramatic San Luis waterfall during their stay in the nearby tourist destination of Monteverde, but it is rarely a primary destination. Early settlers in San Luis planted coffee and later contributed to the dairy cooperative in Monteverde. Today, many families have become involved in the tourist industry, either by commuting to Santa Elena and Monteverde, through the Ecolodge run by the University of Georgia, or through the sale of crafts or other goods. Today, this rural farming community is tied to global forces in a variety of ways.

The changes that have come to San Luis are reflected in the life stories of the people who have spent their lives there. We first became familiar with these stories through the work of Ilse Leitinger, an anthropologist who worked with women in the region. She and her students collected oral histories of remarkable women in the area, but her untimely death left those accounts without a way of being shared. We were asked to help remedy that problem by making photographs and recording further interviews.

These women told us of their childhoods, their families and marriages, of hard work, of community, and of change. The stories of the women of San Luis tell us so much, not only about their individual lives–which are full of courage and flexibility – but also about all of San Luis and even Costa Rica as a whole.

WORKING IN COOPERATION with my friend and colleague, anthropologist Anne Goldberg, I began meeting with and making photos of a few women in June of 2006 and returned to expand the project the following June. We worked as the women of San Luis worked–with our children, and with our students, themselves young women. My young daughter accompanied us to many of our interviews and photo sessions, and Anne was six months pregnant in the second year. As we heard remarkable stories of having and raising children, and of balancing work and family, we could reflect on our own lives. This body of work, presented as both an exhibit and a book, invites others to do the same. 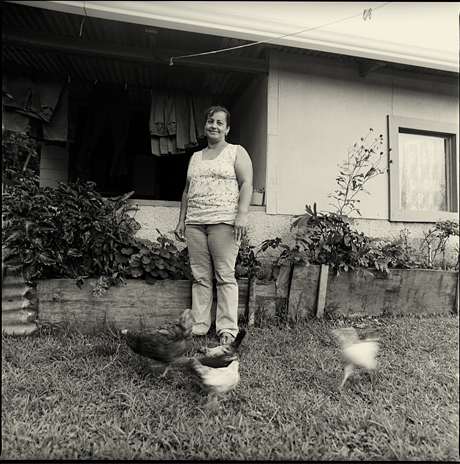 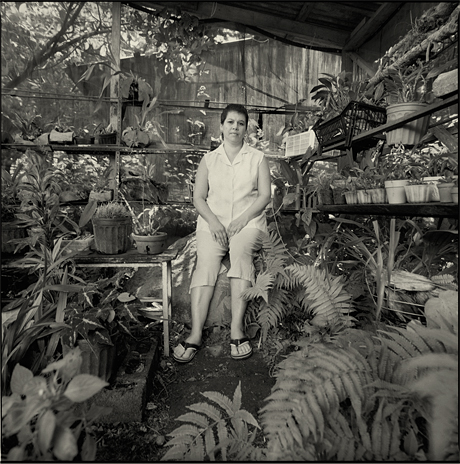 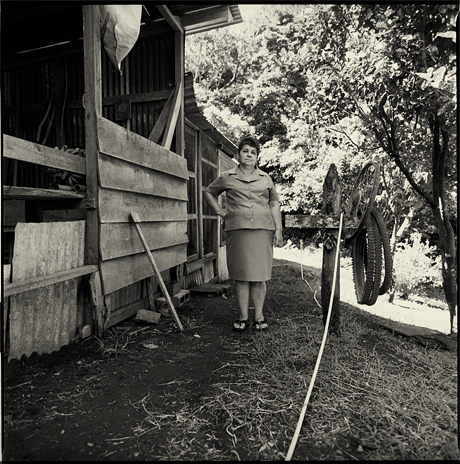 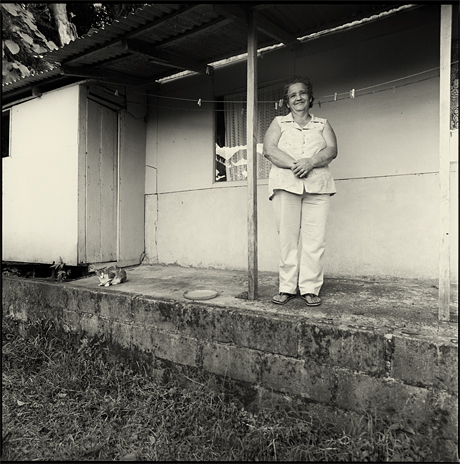 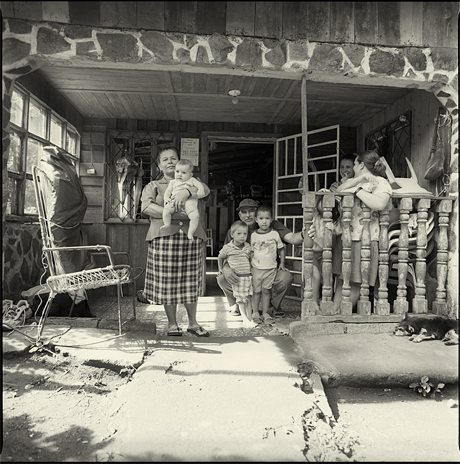 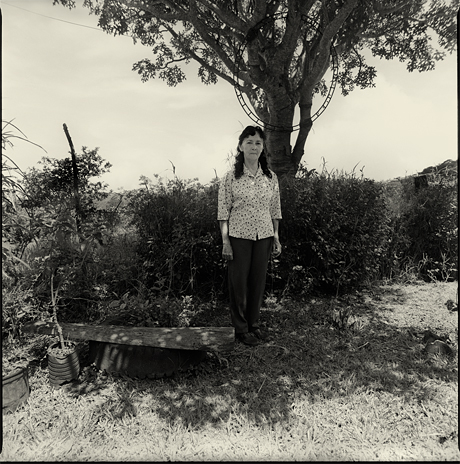 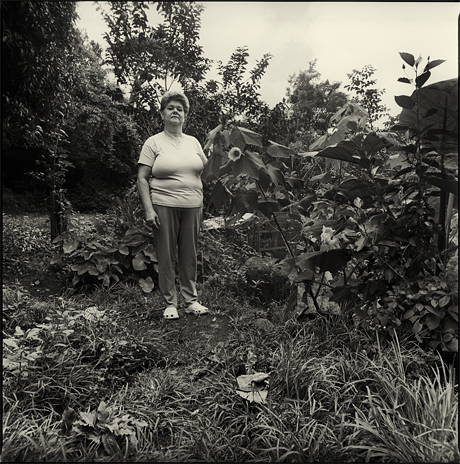 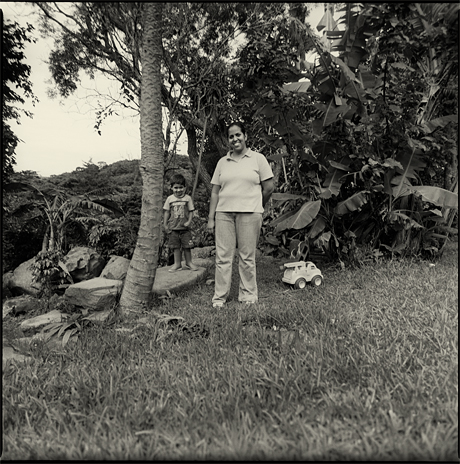 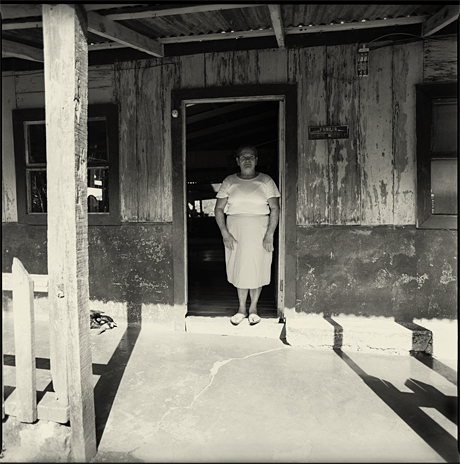 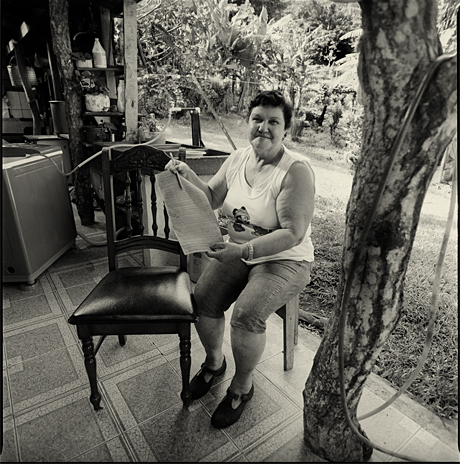 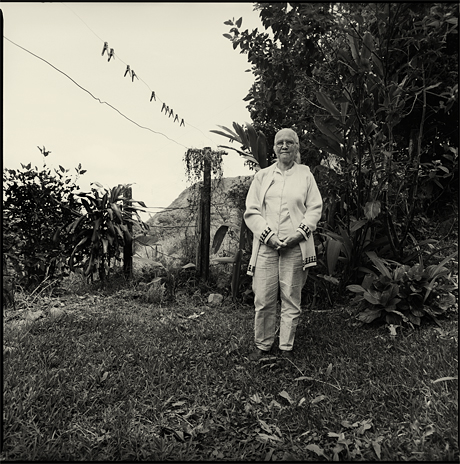 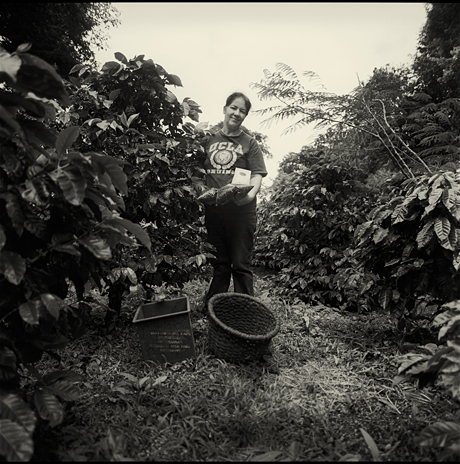 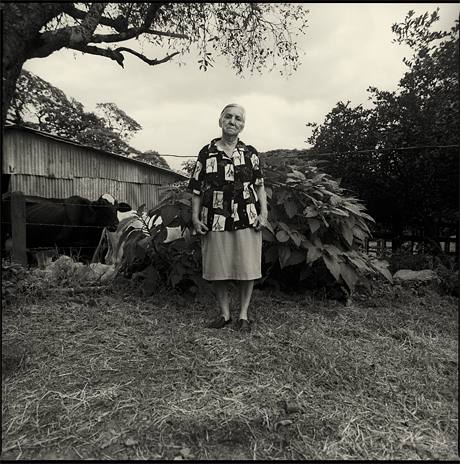